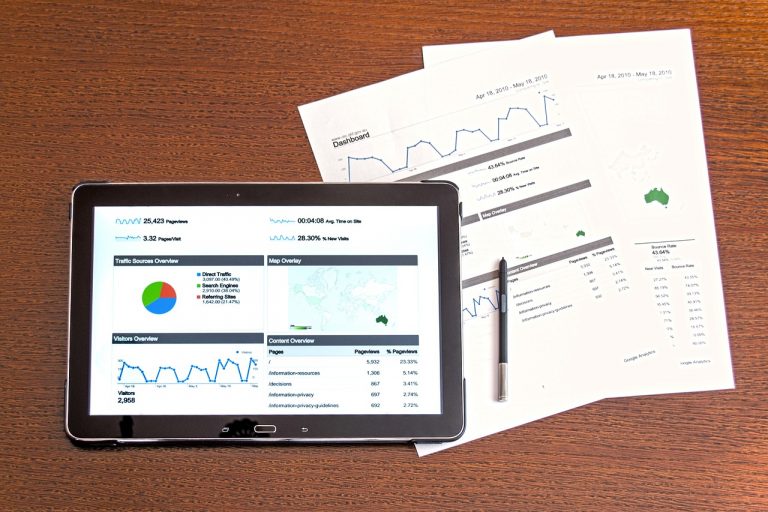 Compound interest is something which many people do not have a good understanding of. It is wise to know what it is as it can make a big difference to your finances.

What is Interest
Firstly it is important to understand what interest is. Most people do know what it is but it is worth making sure you are fully clear on the meaning. Interest is something which is either paid by banks to savers or charged by banks to debtors. With saving, you will put money in the bank and as a reward they will give you interest on it. They want to encourage you to save as they use your money to lend out to those that want loans. This is usually only when money is put into a savings or deposit account of used to buy bonds. The interest can either be a fixed amount for a certain amount of time or it can vary. If it is variable it means that the bank can change the interest rate down or up when they wish and they will often do this in response to changes in the base rate made by the Bank of England. While the base rate is low, the interest rate on savings tends to be low as well as it tends to be lower than the base rate. Like savings you will be either charged a fixed rate for a certain period of time or a variable amount depending on when the lender sees fit to change the rate. Like savings, the rates can vary quite considerably between lenders. If you miss repayments on a loan then you could find the rate goes up or if you borrow more than agreed, in the case of an overdraft you may have to pay a higher rate of interest too.

What is Compound Interest
Compound interest is basically when you get interest on your interest. For example, if I put some money into a savings account and have the interest paid into that same account then next time interest is calculated it will include that interest that was paid in. This can make a significant difference to how much interest you get in the long term. Imagine if you get 4% interest a month on an account you set up for your child with £100 which they keep until they are 18 years old. They would have got £72 worth if interest if you drew it out each month. However, if you keep the interest in the account, they would have £103 worth of interest after the 18 years due to the fact that each year interest would be calculated on a greater sum. Although this is only a small difference it is much more significant if you have more money to start with. Let’s say you are able to invest £10,000 then simple interest will give you £7,200 over the 18 years but compound interest will give you £10,258. The frequency the interest is compounded will also have an effect. The above calculation assumes that it is done annually. However, it is possible to have it done monthly which would increase the interest to £10,520 or even daily which would increase it to £10,544. It is wise to not worry too much about the maths, but just to see the difference it can make. If you can find a higher interest rate, the difference can be even greater. At 10% interest with daily compound interest you will get £50,482 in interest but in simple interest where you withdraw your interest you will get just £18,000.

With debts we do not call paying interest on interest compound interest but it is something that can happen. If you have an overdraft, for example and do not repay any in a month, you will get charged interest which will be added to your debt. Then if you repay nothing again, you will get charged interest on the debt including that interest charge from last time. This will mean that you will be charged even more interest. It is less common in loans as often you have a payment schedule which charges you that months interest plus a repayment of some of the debt.

Why Compound Interest can be Great
So when you are saving money, you can see that by allowing interest to remain in the account you can make a lot more interest over a long term. Therefore, if you can afford to leave the interest in the account then it will grow and you will have a much bigger lump sum once you need to spend the money. It works better if you can find an account with a good interest rate but even if you are just making small gains, then it is worthwhile.